The Dunes Medal is an Open Amateur event played over 72 Holes on The Dunes Golf Links championship course.

The 2019 men’s event was won by Edward Donoghue with a (-4) 284 total. The women’s event was won by Charlie Jacobs with a (even par) 288 total. The tournament was a tremendous success with another capacity field filled with the nations best golfers for the men and women. Those who survived the strong winds on day 1 really set themselves up to contend for the tournament with days 2, 3 and 4 providing perfect scoring conditions at The Dunes Championship Links. Charley Jacobs blew the field with her first round score and set up a comfortable lead for the rest of the tournament with some solid scores which cemented the championship for her. However it was a high drama finish for the men with 3 players in contention with only a few holes to go in the last round. It came down to the last hole with Edward Donoghue having a one shot lead from Jasper Stubbs. Donoghue off the tee blocked his drive and had to take an unplayable penalty after finding the long grass. He then gets his third shot on the green and Stubbs is on for 2. Unfortunately Stubbs 3 putted and Donoghue left his first putt 8 feet short of the hole but managed to hole out to win the tournament by 1 shot!

The Dunes Medal is a National Selection event for both Men and Women with representatives from all national state squads playing along with numerous International amateurs as well. It is also listed on the International Amateur Order of Merit with points contributing to International World Rankings.

Past champions include Jason Day (2005) and Hannah Green (2014), both of whom have gone on to win international majors. 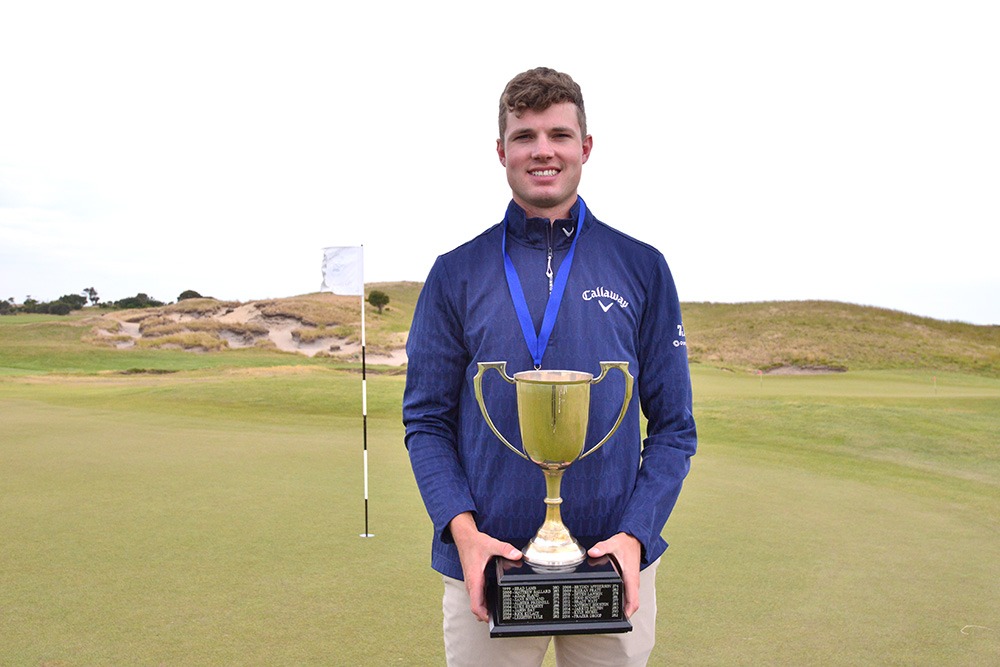 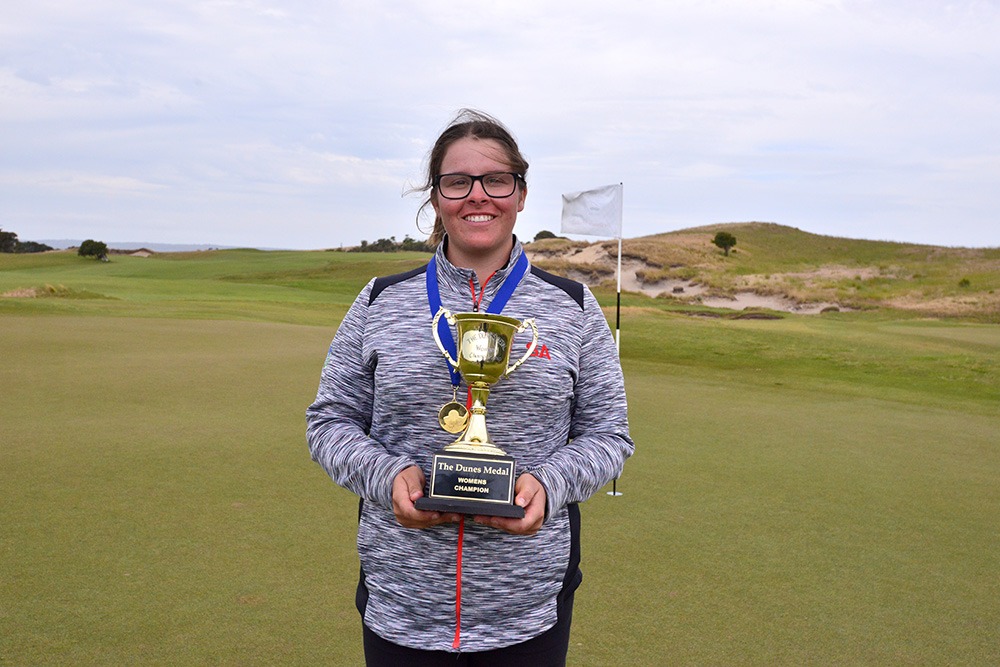 Perth’s Hannah Green clung on to a wire-to-wire win at the KPMG Women’s PGA Championship. Previously, Green (68-69-70-72) had only ever won The Dunes Medal in 2014 where she had beaten a stellar field of golfing stars to claim one of women’s golf’s coveted majors.

Her Dunes Medal win in Australia meant she was destined for something special. Like Jason Day, also a Dunes Medal winner (2005) who also went on to win the US PGA Major title, where they both now share centre stage as elite players in world golf.

When Hannah won The Dunes Medal in 2014, her boyfriend and now caddy, Jayrd Felton also won the men’s Dunes Medal in the same year. They both stayed at the Wilson’s property right next to the golf course during the tournament week. If you can beat the best at The Dunes Medal you can certainly go all the way and beat all of the best on the world stage like Hannah Green, Jason Day, Adam Bland and MinJee Lee just to name a few of the past champions.

* Major titles The Dunes Medal & The US PGA Championship 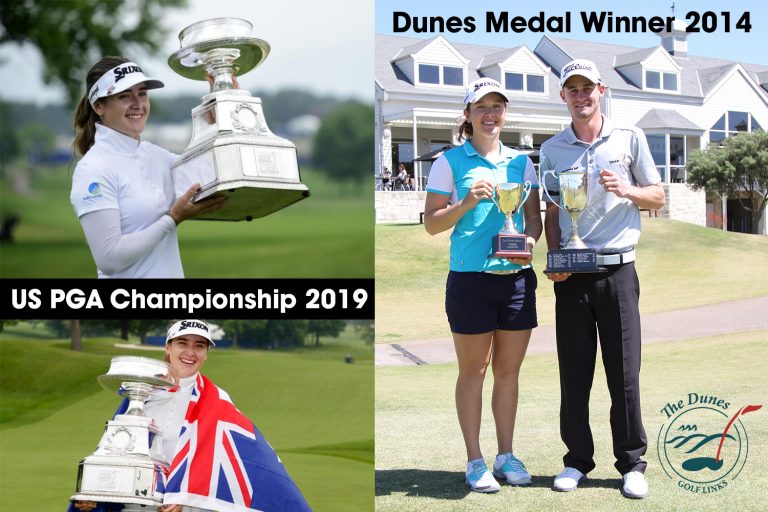